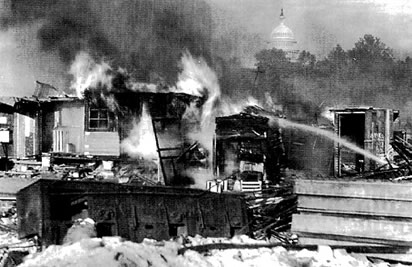 It was a bad time for the country. The roarin’ twenties seemed a distant memory, now replaced by the ever-present realities of the Great Depression. WWI veterans marched on Washington DC and turned the mall into a tent city, demanding veteran payments promised (and then retracted) by the U.S. government (pictured: notice the Capitol in the background). Europe was in turmoil, and in the U.S., the only thing longer than the unemployment line was the soup line (DC soup kitchen below).

Ice was used to cool the food of those that could afford it in the sticky hot Washington summers, and wood and coal were used for heat (if they could be had) in the cold of winter. DC was a different place then, a town of street cars, pedestrians, cyclists, equestrians and the few fortunate that had cars in those days. This is the unlikely stage for an entrepreneur to excel.

And the tale goes…

The founder of our company, a youth with a chip on his shoulder and a mischievous gleam in his eye, quickly learned that he could make a penny or two here and there by “finding” coal and selling it.

Never one to shy away from work, or a few encounters with the rail police in the coal yards, Joe and his “colleagues” found that, well, sometimes the coal carts and trucks would lose a certain amount of coal as they bounced up and down the cobbled streets of Washington. So young Joe and his friends ran behind trucks and picked up any coal that entered into the public domain. He might make a few pennies, or be given a nice slab of apple pie for his efforts. So Joe ran. And ran. And ran. Then something happened…Joe got tired.

Always adapting, Joe and his cronies realized that most of the coal fell off the trucks near the coal yard, but it was dependent on the drivers hitting certain pot holes and bumps. It may have been Joe, it may have been someone else, we’re not saying who… but “he” figured out that a board across the road made the truck bounce rather nicely…and wallah! They didn’t need to run or peddle so much anymore. 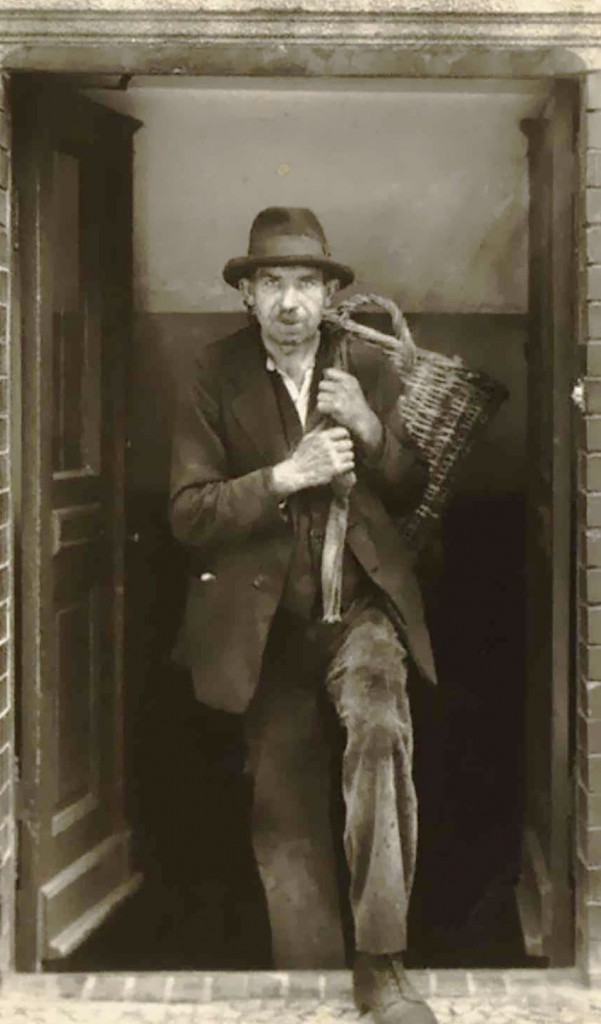 Well, along the way, word got around to those that could not afford the normal price of coal delivery, that Joe and company had coal that could be had for a discount. Only problem was, the men in blue began to ask questions, cornering a top employee (we will call him “Thumbs” for the sake of this tale). Anyway, when asked where a young lad like himself might have come across a bucket full of coal, Thumbs with his quick wit, thought a response more exotic than “it fell off the coal truck” was in order, so he conjured up the most exotic thought he could and blurted out “Alaska,” much to the consternation of the speechless officer.

After earning his leave and some hoots and hollers from the boys when he told about his encounter, the fellas grew their customer base, worked hard, and with ingenuity and a lot of sweat, Joe and Thumbs legitimized the business. Alaska Coal Company was born. The company delivered coal to homes throughout World War II.

After the second war, Alaska Coal Company grew and expanded into the paving business, becoming Alaska Coal and Paving. And as coal gradually was replaced by other heat fuels, the company transitioned from coal to fencing, and became Alaska Paving and Fence Company. In 1968, the paving side of the business was halted, “paving” was dropped from the name, and now you know how we came about the current name… Alaska Fence Company!

And in honor of Joe, Thumbs, and all who worked here over the years, we could not bring ourselves to depart from such a colorful history and change our name to something mundane (but more geographically appropriate) like Fairfax County Virginia Fence Company or the like.

That’s our story and we’re sticking with it. 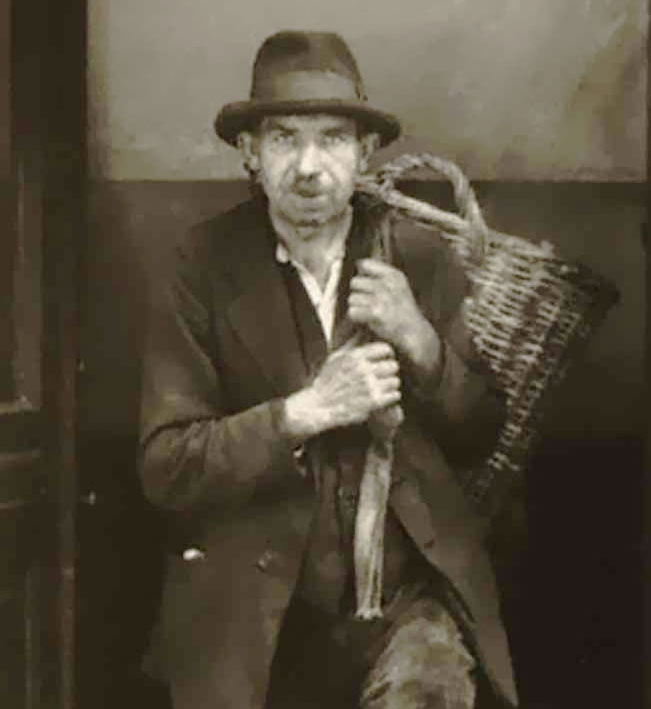 Click here for our tale of mystery and intrigue...